I’ve run projects with Google’s Android division twice, in the summers of 2016 and 2017. Both followed a innovation process (with a mixed internal/external team) to rapidly explore, invent, and communicate.

My three month innovation process is outlined below. I’ve used this process, and variations on it, with a number of clients.

Although it’s not possible to discuss the areas explored, two patents from the 2016 engagement have now been published. In the absence of other available illustrations, diagrams from those patents are used to break up the text on this page. 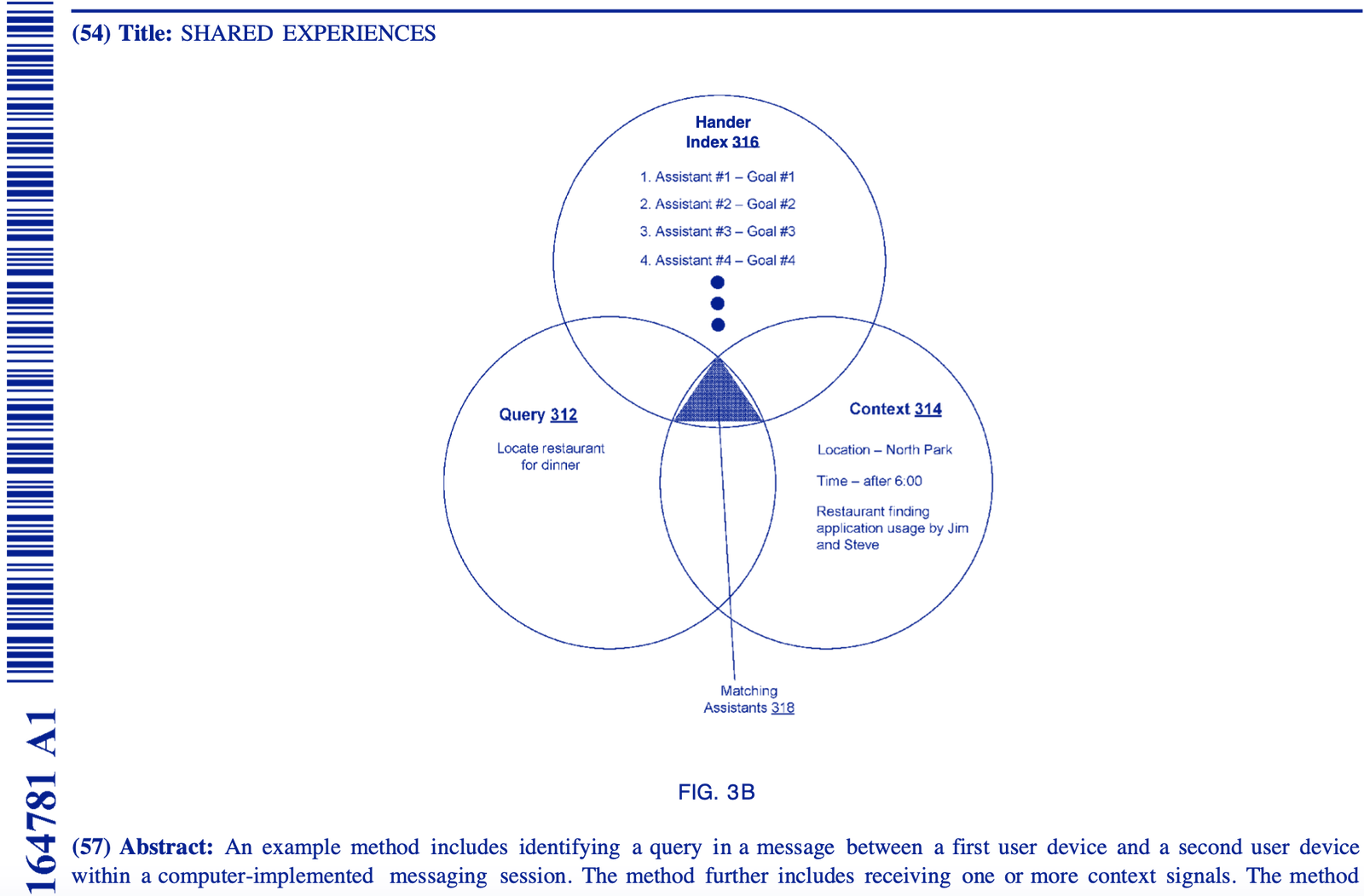 The goals and purpose of this kind of innovation:

The endpoint of this process is the invention of a speculative product, as if shipped by the client in a three to four year timeframe.

It’s possible, of course, that the invented prototype (or more likely, some features from it) could be taken forward for development. But this isn’t the goal.

Such a speculative product, technically believable and well communicated, can suggest provocative future directions for the client—giving groups as diverse as engineering, marketing, and leadership shared artefacts and a common vocabulary to focus their debate and find agreement.

Innovation through prototyping is a rapid probe, intended to 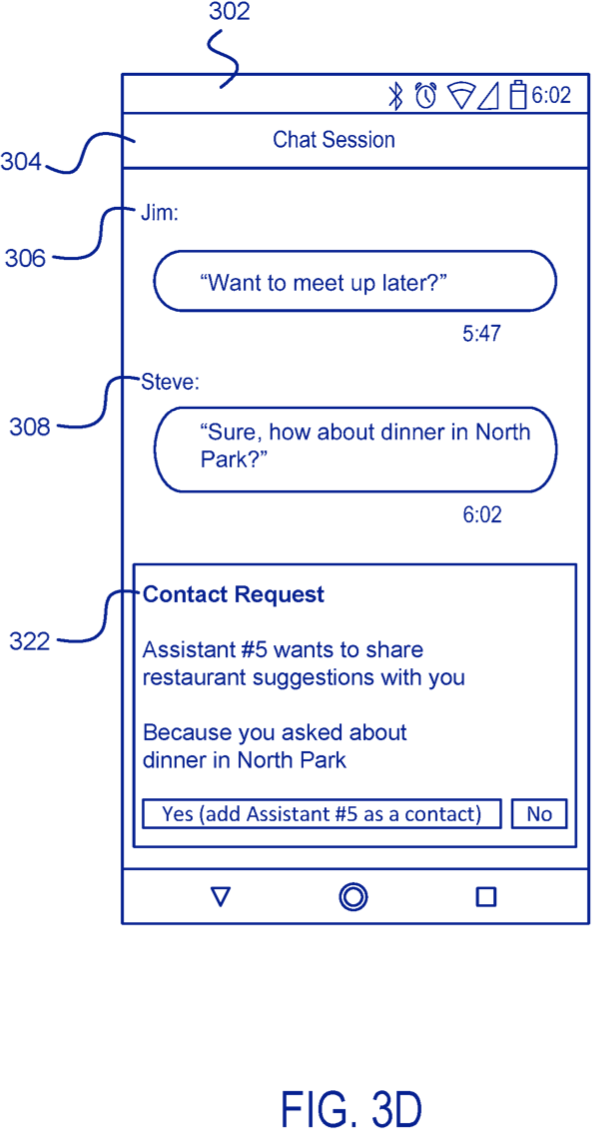 The project length is twelve weeks, broken into three phases of four weeks each. Each week has a brief at the beginning, and a deliverable at the end for discussion and feedback.

Phase 1: Discover
Each week, prototype a new single-purpose product or single feature exploring just one aspect of the topic area. Frame the invention as a shipped product: the output of each week is a communications artefact such as a marketing website or an advert.
Phase 2: Prototype
Building on one of the inventions from the first phase, design and develop a prototype of the speculative product: the team will usually have found an area of interest and novelty over the first phase. Start with sketching out a “minimal viable product”—it’s fine to hand-wave. Increase the resolution each week in the aspects that will most contribute credibility to the internal audience.
Phase 3: Communicate
Continue development, but with a focus on the communications materials surrounding the speculative product. By the end of the process, the materials should be standalone—no extra explanation to introduce the work should be required for anyone new to the project to understand the intentions and recommendations.

So this approach moves the outcomes of the innovation process away from fiction, and into the domain of strategy and foresight.

There is a potential fourth phase.

Phase 4: Internal comms
Use available internal channels to stimulate discussion around the outputs, sharing and amplifying lessons. The purpose of this phase is to make best use of the process in effecting organisational change. 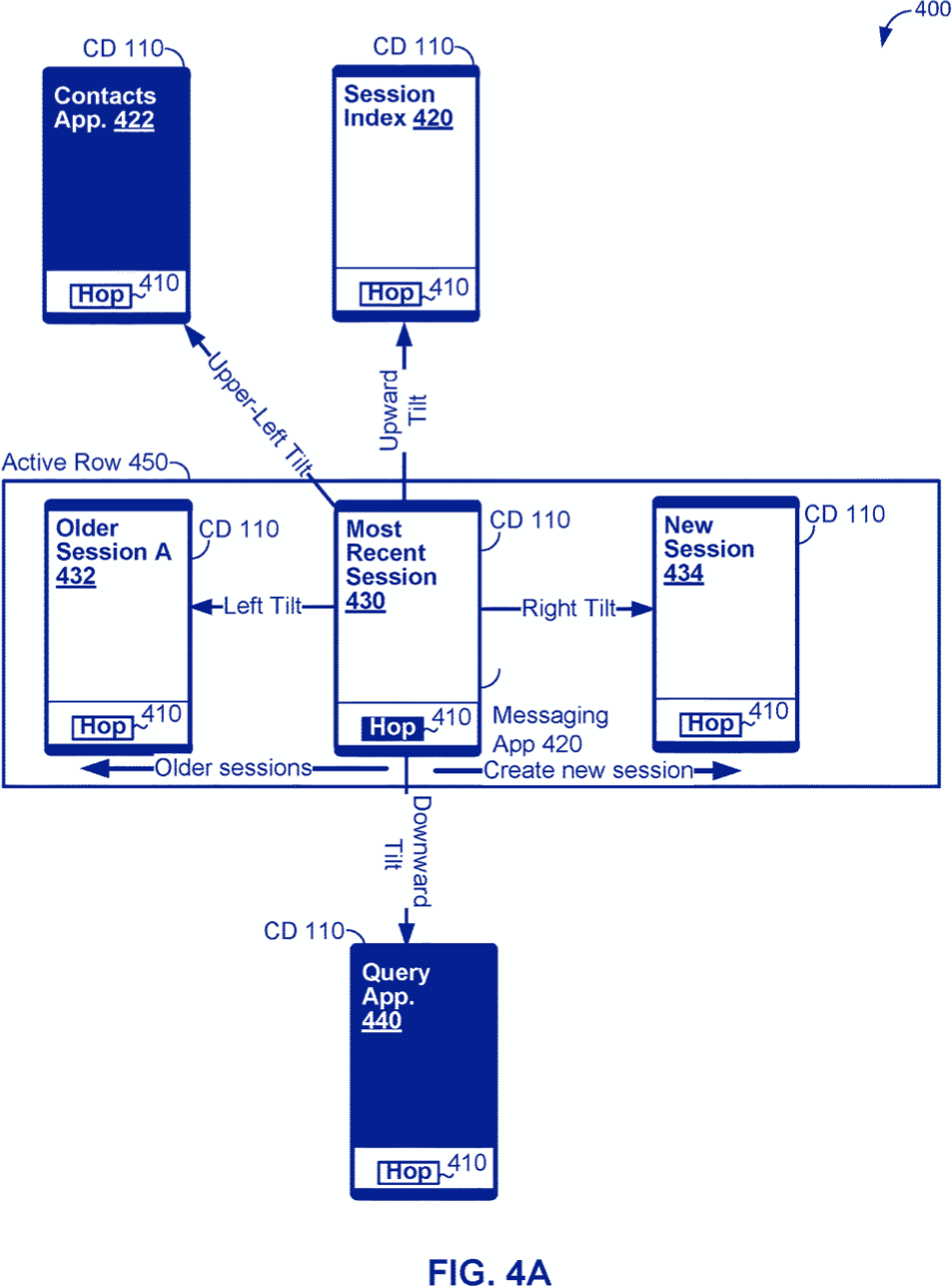 Collaborators in the two Google engagements:

My role in these projects is to establish the overall brief with the client, and during the project provide creative direction and run the process. I also have a particular focus on comms and the product-marketing “vernacular.”

This style of innovation is best run embedded with the client, breaking down the usual client/agency separation. I prefer to base the project from the client’s own offices, and to work with a small mixed team: some who I recruit directly, and some recruited from the staff of the client. 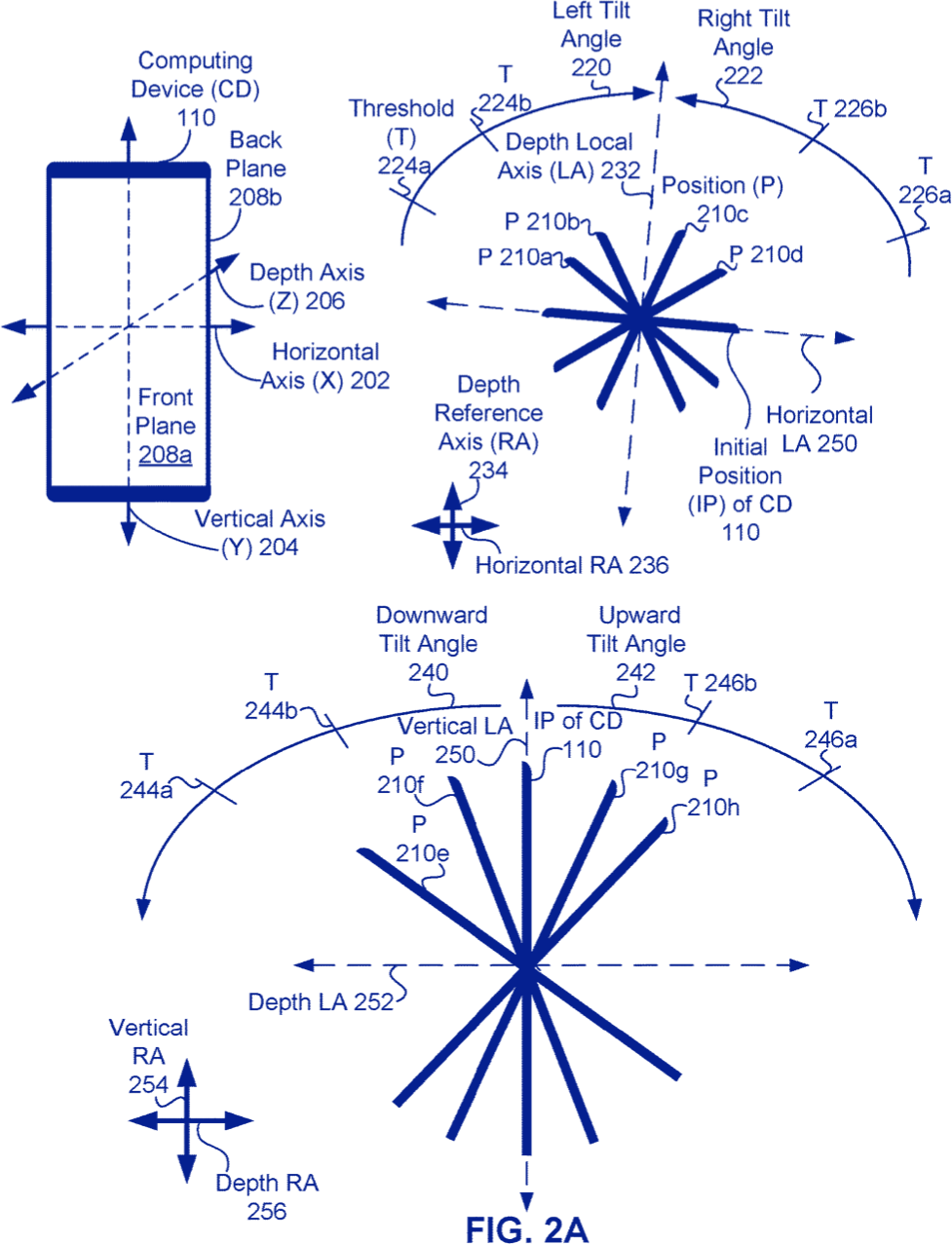 Two patents from the 2016 engagement with Google have been published.